PRESENTATION OF OUR VISIONS AND OUR STORY

We have now published a movie about our visions and our story.

We have now published a movie about our visions and our story.

In 2011, the company started its own production company in Senjahopen, Norway. CPN’s operating revenues increased from NOK 15 million in its first year of operation in 2008 to NOK 439 million in 2014.

Our expertise and market share will ­continue to grow in step with our ambitions. With one of the world’s finest, purest and healthiest products, we are investing in the future. 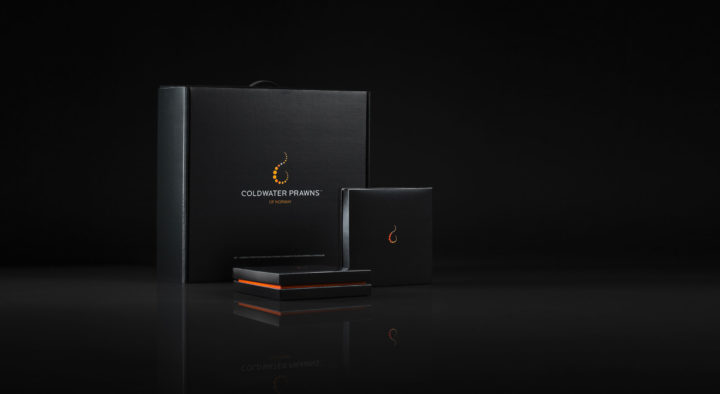 NOMINATED FOR “PRODUCT OF THE YEAR»

Coldwater Prawns of Norway attended the «Fischwirtschaftsgipfel» in Germany, where our Premium prawns were nominated for the award “product of the year». We have established cooperation with STIX in Germany to promote our (...)

Coldwater Prawns of Norway have together with the branding agency Kind, received the greatest award of the design industry, «Award for Design Excellence», from the Norwegian Centre for Design and culture.

Seafood Expo Global in Brussels is one of the World’s Largest Seafood Fair. The exhibition has always been a great success for us, meeting established customers as well as new connections. Thank you all for your interest in our company and (...)

Coldwater Prawns of Norway NORWEGIAN PREMIUM PRAWNS will be served at «The World’s 50 Best Restaurants» in New York – an event where the top 50 restaurants in the world will be awarded. The world’s best kitchens select the best raw (...)

Hi. We have detected that you are using an old web browser. This website is best viewed on a modern browser.